Tom grew up mostly in California and attended Foothill High School in Tustin, where he gave up football to pursue his passion for music and played bass guitar in the school’s jazz band and trumpet in the marching band. He worked at McDonald’s during that time, which he considers a great experience and an invaluable lesson in hard work and responsibility. This work ethic was further supported as he watched his father work hard – go in early and come home late- to support the family. His mother’s dedication to family and charity made an impact as she helped with the community and church activities.

“I hope to emulate the strong values of my parents – working hard, being caring and honest and full of integrity – as closely as I can and pass those values on to my son” says Tom. 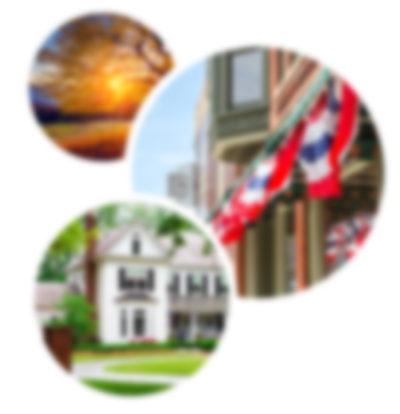 Tom attended Cal State Long Beach. He served as President of his fraternity, Phi Kappa Tau, was on the Speech and Debate team and participated in intramural football.

Tom is an big supporter of Cal State Long Beach and served on the CSULB Alumni Board from 2014 to 2021.

As an entrepreneur, Tom previously started two companies as the founder and both of which were successful in raising venture capital. The first company grew from 2 people up to 80 people and was the largest website for racing parts on the internet at the time. The second company grew slowly over 5 years and then raised 3.5 million.

Tom is Director of Software Development at an IT company in Irvine called Roundbrix where he continues to do what he loves — help make companies more efficient using technology.

Tom was unanimously voted in by the rest of the council as the Mayor of Seal Beach for 2019 after being on the city council for 2 years. 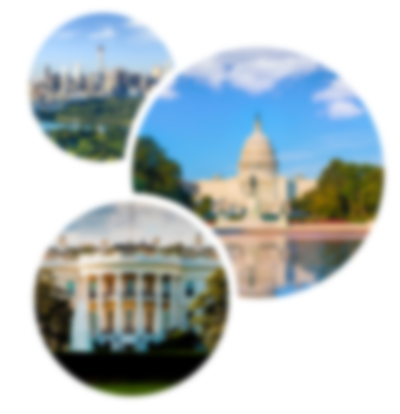